Work Completed Date:
April 01, 2011
Approximate Cost:
$304.00
Home Build Year:
2006
Description Of Work:
Robert performed a home inspection of a town home that I was about to purchase
Client Comments:
I got Robert’s information from Angie’s list because the reviews raved about how thorough and pleasant he was. From there I booked the appt from his website. His office mgr called to confirm the appt and tweak the time a little. She was super friendly and easy to work with. I was told what time Robert would be there and what time I needed to arrive. They also reached out to my realtor and I believe the seller to get everything arranged as well. I didn’t have to do a thing! When I showed up at my appointed time Robert was still doing his investigation. He showed me what he was doing and why. after the inspection was over he went over EVERYTHING. Being a first time home buyer he even did the little stuff like show me how/where to change my filters, what all the alarms were for, where the water shut off was etc. He even color coded my report for improvements that I could pass along to the HOA. Before we left Robert told me when he could have the report to me and it was right on time! I would highly recommend Robert to anyone. My friend that came with me to the inspection, who is about to purchase a house, also plans to use him….although he did say he wasn’t sure he wanted the buyer of his current property to use Robert to inspect it :-). 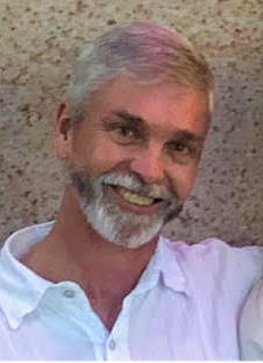 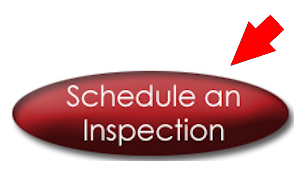